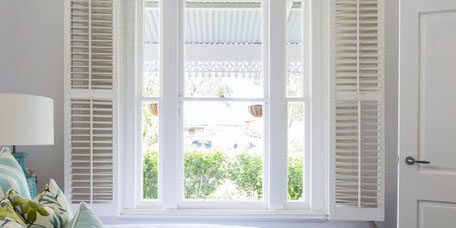 Window are used to protect building and house interiors from the wear and tear of weather damage, ventilation, and light coming inside. From wooden shutters would come marble ones, and by Medieval times, iron bars were made into shutters for protection. By the Elizabethan era, glass windows were introduced, and over time, wooden window shutters would improve and become more popular.

In 1841, an American inventor named John Hampton would eventually patent the modern-day shutters we know today. Since then, window shutters have expanded and offer an array of choices from interior to exterior. Here are a few of the types available today:

Interior window shutters protect your home from outside elements; they give you privacy and are also used for decorative purposes. You have the option of covering the whole window or just a portion, and they are fully customizable.

These allow light to come through and will give your home that southern country charm. They are mostly used in bedrooms, dining rooms, and kitchens. They are designed to keep heat and humidity when the shutters are closed but still allow ample sunshine. Plantation shutters can be used on the exterior too.

Also known as double hung shutters, these types of shutters allow you to open the top and the bottom part of the window. Since they consist of two shutter panels sitting on top of the other, you can open them separately or simultaneously.

Mostly used for large wardrobes or room dividers, they are a great idea for rooms that have big glass windows.

These come with various choices, such as — solid vinyl, with and without aluminum inserts, and hollow vinyl structures. They remain functional in high moisture areas, contain no wood, have PVC stability, and one of the most economically inexpensive shutters.

Made from a pressed-board core that is wrapped with polyvinyl. Making them durable and will not easily damage over time because of their solid polymer material.

One of the most practical choices, these are easy to clean, have excellent insulation properties and versatility. They cost around $200-$500 per window because of the long-lasting window treatment. Compared to curtains and blinds, they take longer to install.

Exterior window shutters have a distinctive appeal to them, and their purpose is not just aesthetic but also for protective purposes.

This type of shutter creates a country-feel look to your home. You have the option of a single or double-height frame that is supported in the center. The series of wood slats that overlap on the same frame is typically 1.25″ to 4.5,” but they are also customizable.

A box-like design where a series of rectangles will stand out.

These are somewhat similar to raised panel shutters but have a flat frame. Its rectangular shapes are made of a series of recessed indentations to create a more detailed look.

Board and Batten shutters

A classic option that creates a rustic feel or a more classy design. They are made from a series of wooden boards connected through a series of battens and then extended over the boards.

These were designed to cover the entire window surface. They are similar to board and batten design mixed with a series of cut designs. They are also thicker.

A combination of the traditional plantation-style shutters, these kinds of shutters start from the midpoint part of the window and extend to the bottom frame. They are ideal for rooms that are high in humidity, such as bathrooms and kitchens.

They come in three types: no-fold or single panel shutters, bi-fold or two-panel shutters, and tri-fold or three-panel shutters. The single accordion shutters are the most common ones, like the ones used in folding closets. The two-panel and tri-panel ones are best for more expansive windows because of the extended reach options.

There are four signs that it might be time to replace your window shutters.

If you have been looking for ways to revamp your home, replacing your old window shutters might be what you need.

Due to years of use, warped or bent shutters will start to become brittle or even rot. Once this has begun, expect that they will eventually fall apart. It is advisable to check on the condition of your shutters once a year.

Shutters will start to discolor after a few years because of sun exposure and other elements. To maintain a fresh look, you’ll need to replace your shutters if repainting is no longer an option.

Loose hinges are mechanism problems; they can cause injury or ultimately damage your windows. It is advisable to replace these shutters as soon as possible.

There are benefits to getting new window shutters. It will bring new life into your home, and with the various materials available today, such as wood, metal, PVC, laminated, and foam synthetic, you will have an array of high-quality window shutters to best suit your home. If you have noticed a fluctuation in your electricity bill, it might be due to your old inefficient shutters. Not to mention mold that might be growing on them and could cause health problems.

The newer shutters are now built to last longer and withstand more elements than the older types. There are also added security features, and they will reduce noise from outside, such as the sound of traffic. Let’s not forget that shutters block out the light and give you complete privacy, unlike curtains. For those selling their homes, shutters are also a significant investment because they increase the comfort and value of your home.

Need help with a window project? Contact 1-800-HANSONS for a free estimate here.

Get a Free Estimate Today

No interest and No payments until 2024! Plus up to 70% off the installation of windows, roofing, siding and gutters.

Get My Free Estimate 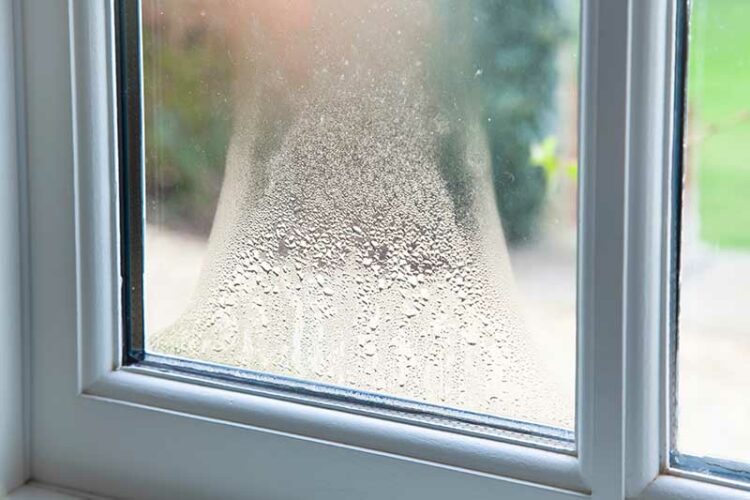 Condensation on the Inside of My Windows 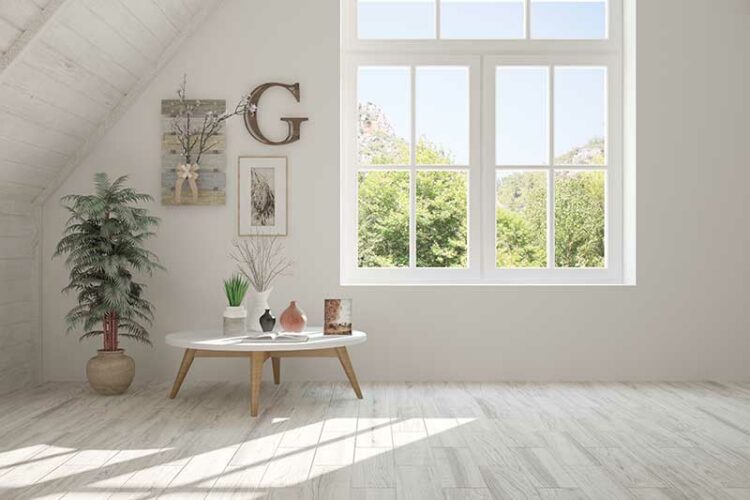 How to Choose New Windows for Your Home 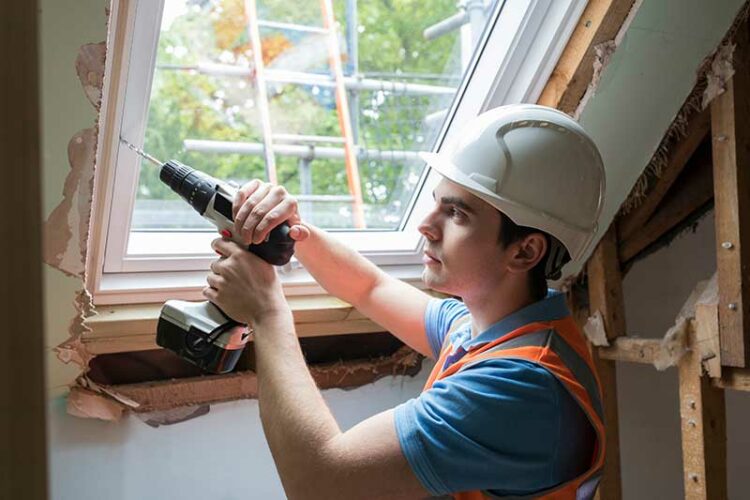 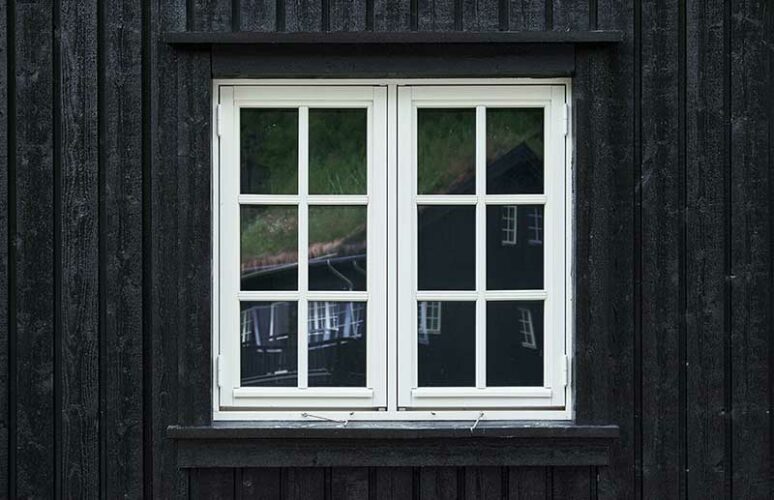 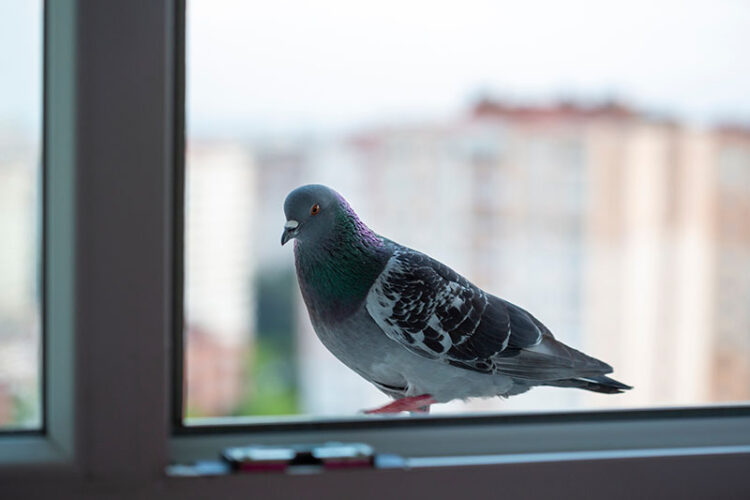 How to Prevent Birds from Flying into Your Windows 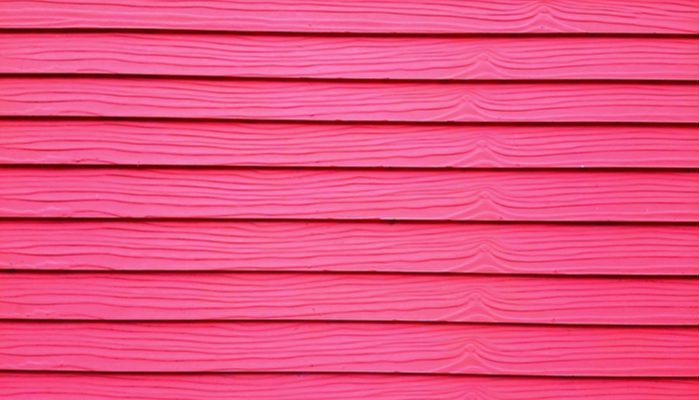 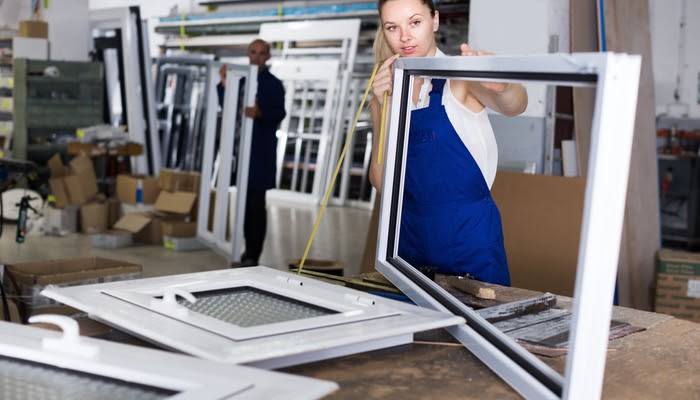 What Are Standard Window Sizes?

Get the shower of your dreams installed in as litt