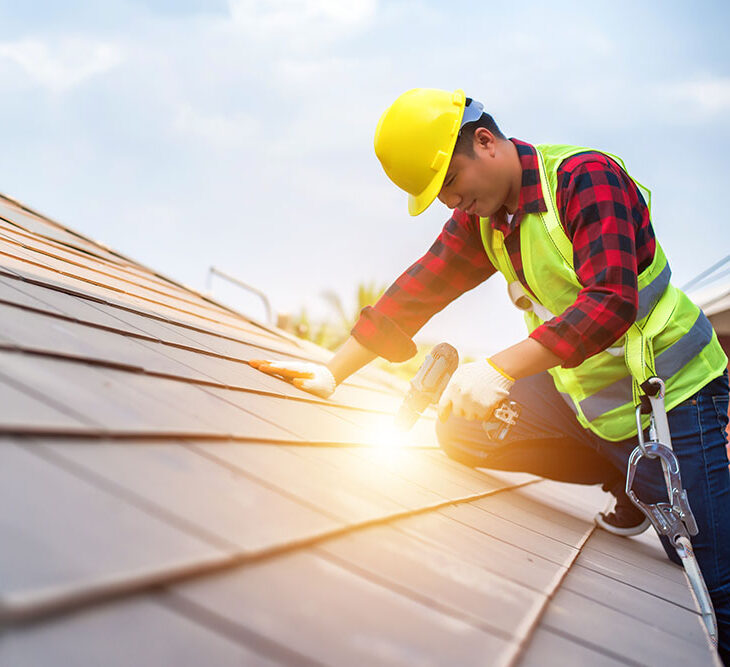 Why rubberized shingles are the superior material for your roof

These shingles are made from an advanced polymer material that bends and resists breaking or cracking.

No interest and no payments until 2024

Plus up to 70% off the installation of windows, roofing, siding and gutters.

Rubber is one of the world’s strongest natural materials. Its secret is its flex. It can stretch, contract, waterproof, and coat. Harder materials like acrylic caulk might feel more robust, but when they’re exposed to temperature extremes and moisture, they form cracks that ultimately crumble away.

Natural rubber is made from thousands of loosely joined monomers that untangle and pull apart easily. That’s why they spring back when released, and therein lies rubber’s power.

It brings all of those magical qualities to your roof at a decidedly low price. It’s cheaper than most alternatives and can be glued without heat. That makes it an insurance-friendly option that can last half a century or more.

Your roof’s primary job is to protect your home from the elements, so it needs to resist rain, ice, wind, and temperature fluctuations. No matter how well a roofing material guards against those elements, it’s only as strong as its weakest connection.

The more seams your roofing has, the weaker it becomes. Rubber minimizes those connections because it can be laid in large, seamless pieces. It’s also naturally storm resistant and tolerates expansion with grace.

Rubber costs more than asphalt in initial outlay, but its lifespan ultimately renders that price difference moot. It lasts 30 or more years longer. It won’t weigh heavily on your servicing budget, either, so it knocks other roofing lifetime costs out of the park.

Asphalt requires plenty of loving care because it cracks at the slightest hint of a storm. Its lifetime costs amount to around $44, 000 a century, but even that lofty price doesn’t compare to the lifetime costs of wood, which can rise to $80, 000.

Wood shingles might be beautiful, but their upfront costs rise to a startling $11 per square foot. Metal roofing presents a slightly different problem. It’s a complex roofing material, so it takes longer to install than rubber. It has a lifespan of 30 to 50 years and amplifies the sound of every raindrop.

Protecting Against the Elements

There’s a reason rubber roofing is called a membrane—its greatest strength is its weather-resistance. It can withstand winds of 140 miles per hour without curling and wont’ balk at even the heaviest storm. It even resists flames and plant growth, but it’s also easy to repair and maintain because it’s applied in a single layer.

It doesn’t break down in the sunlight and rarely leaks. It’s favored as a commercial product thanks to its practical qualities, but it brings all of that goodness to the residential market, too.

Rubber’s low maintenance costs have made it an insurer’s dream material, but your policy will also favor it for its heat-free installation. It’s typically applied with a rubber-based adhesive, so it won’t fly in the face of your insurance policy’s fine print.

Unlike a bitumen and felt seals, it won’t break down within its first decade, so it’s the easiest way to get coverage for that flat roof that insurers despise. Most rubber options are guaranteed for about 25 years, but they usually last longer. In short, if you can’t find an insurer to cover your roof, it’s probably time to defect to EPDM.

Rubber has become popular in the roofing world for good reason. It’s firm, light, and easy to install. Its adhesives settle well into the substrate, sealing up all those leaky textured surfaces. If you’re tired of servicing your old metal or wooden roof, it’s probably time to pivot to EPDM. 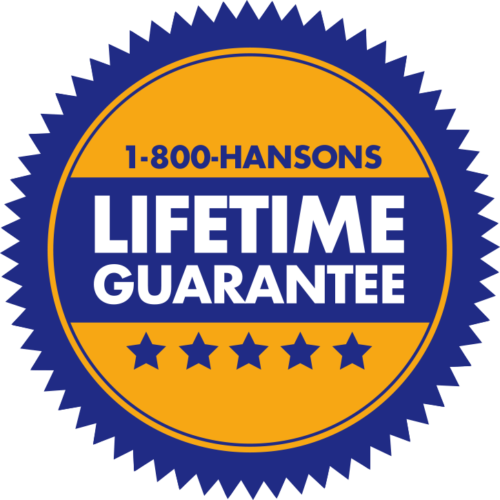 When you choose 1-800-HANSONS to protect your home’s exterior, you get a Lifetime Guarantee that’s unmatched in the industry.

If our roof leaks, we’ll replace it. 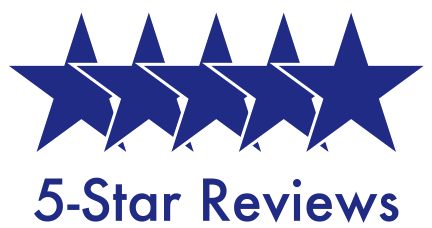 See the latest trends, find answers to your questions or simply learn more about what makes 1-800-HANSONS roofing and exterior products superior to the competition. 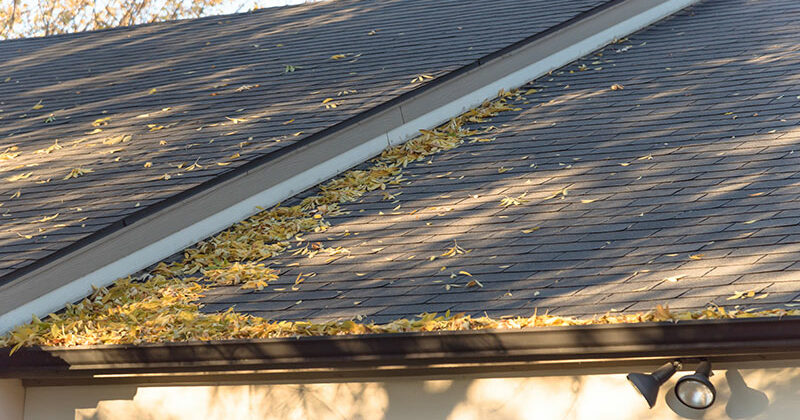 What Can I Do to Maintain My Roof? 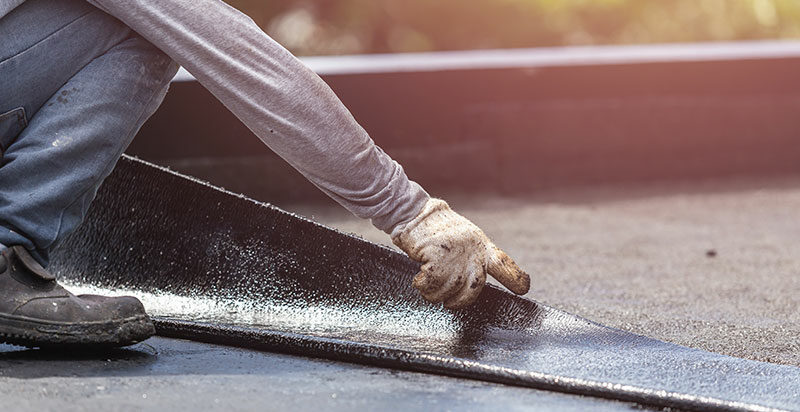 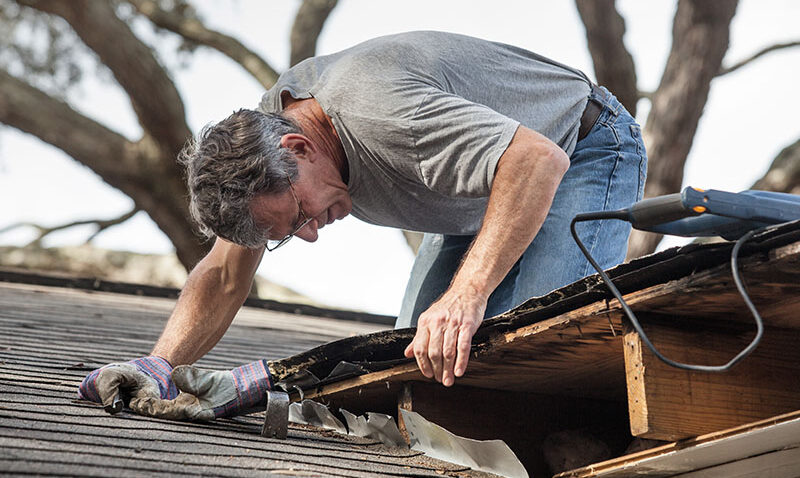 Can I Repair My Roof After a Leak?

How to Spot Rotting Wood on Your House 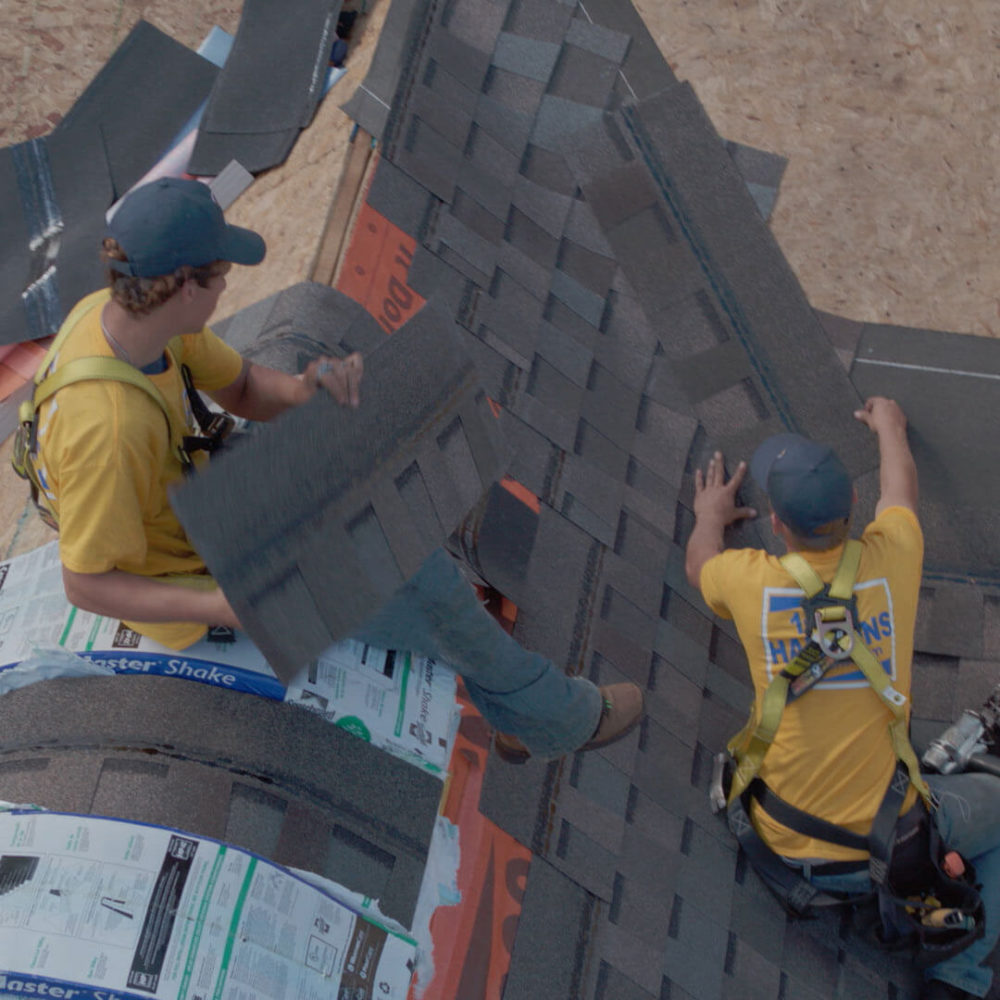 Ready to get started?

We’re ready to help transform your home with durable, energy-efficient products that can help protect your home, improve your comfort and save you money.